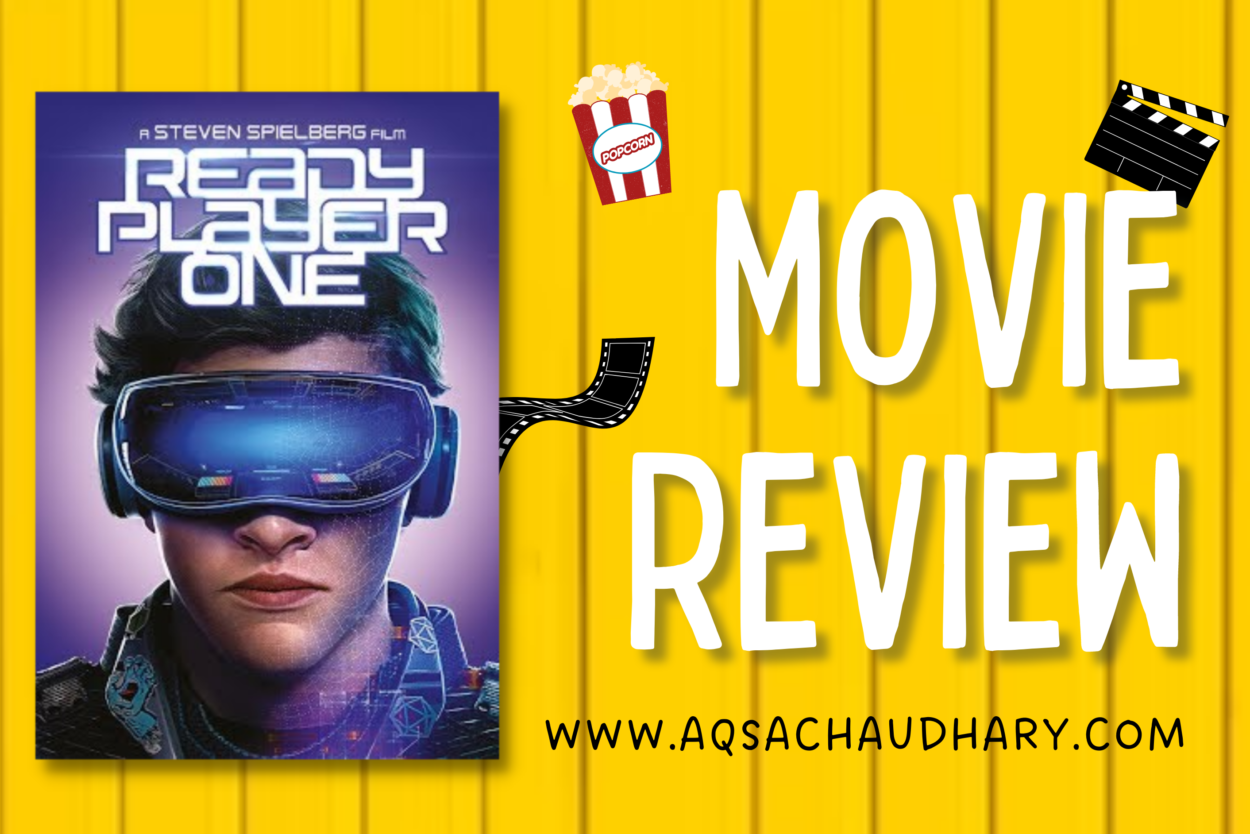 “Reality is the only thing that is real” this is the line where the movie “Ready Player One” ended. It’s 11:43 PM on 27 November 2022, the day is Sunday and I am done watching the movie.

And as I just finished watching I am going through multiple feelings at the same time like excitement, completeness, and taking the leap feeling.

The movie is directed by Steven Spielberg and the most important thing is it is based on the science fiction novel with the same name “Ready Player One” Written by Ernest Cline.

The movie starts with the era 2045 and the world has taken a bigger leap in terms of virtual reality. Drones are delivering pizzas and the people are wearing VR headsets, suits through which you feel everything which happens in the virtual world.

The lead character Wade Watts (Tye Sheridan) did justice to its character very well. The year 2045 is the time period where the people stopped trying to fix problems and just tried to outlive them.

And in this time period a teenager Wade watts go after finding the 3 keys in the game OASIS to make a big fortune and how he faces the problems in virtual as well as real world.

The things I took from the “Ready Player One” are:

After watching this movie I am feeling that the world is going to change at a really fast pace. A lot of things have already changed and will change. But one thing we should not forget and that is life in the real world.

We should focus on making our real world a beautiful place to live not just for ourselves but for others also.

Because the movie started by showing the people solo players and by the end of it, I learned that you can’t do everything alone if you have bigger goals.

Teamwork is necessary and you should clan up to achieve the same goal faster and efficiently. And for that don’t hesitate to ask and take the leap.

In the end, the real world is real with real people, faces and feelings. And reality is the only thing that is real.

Recommendation: I recommend this movie to all age of people. 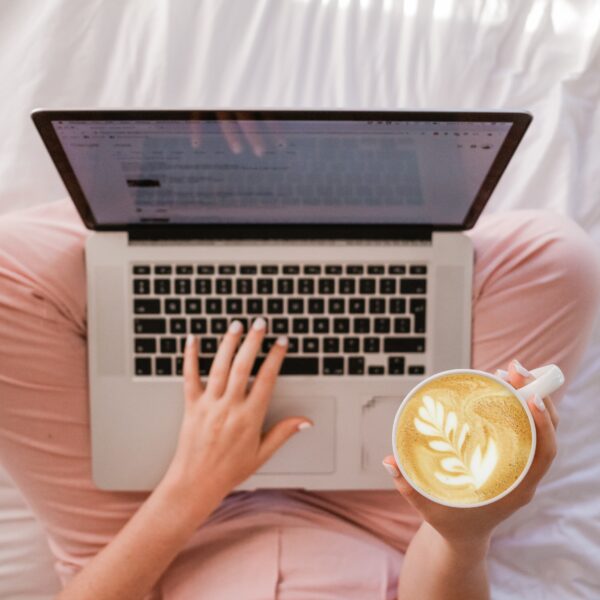